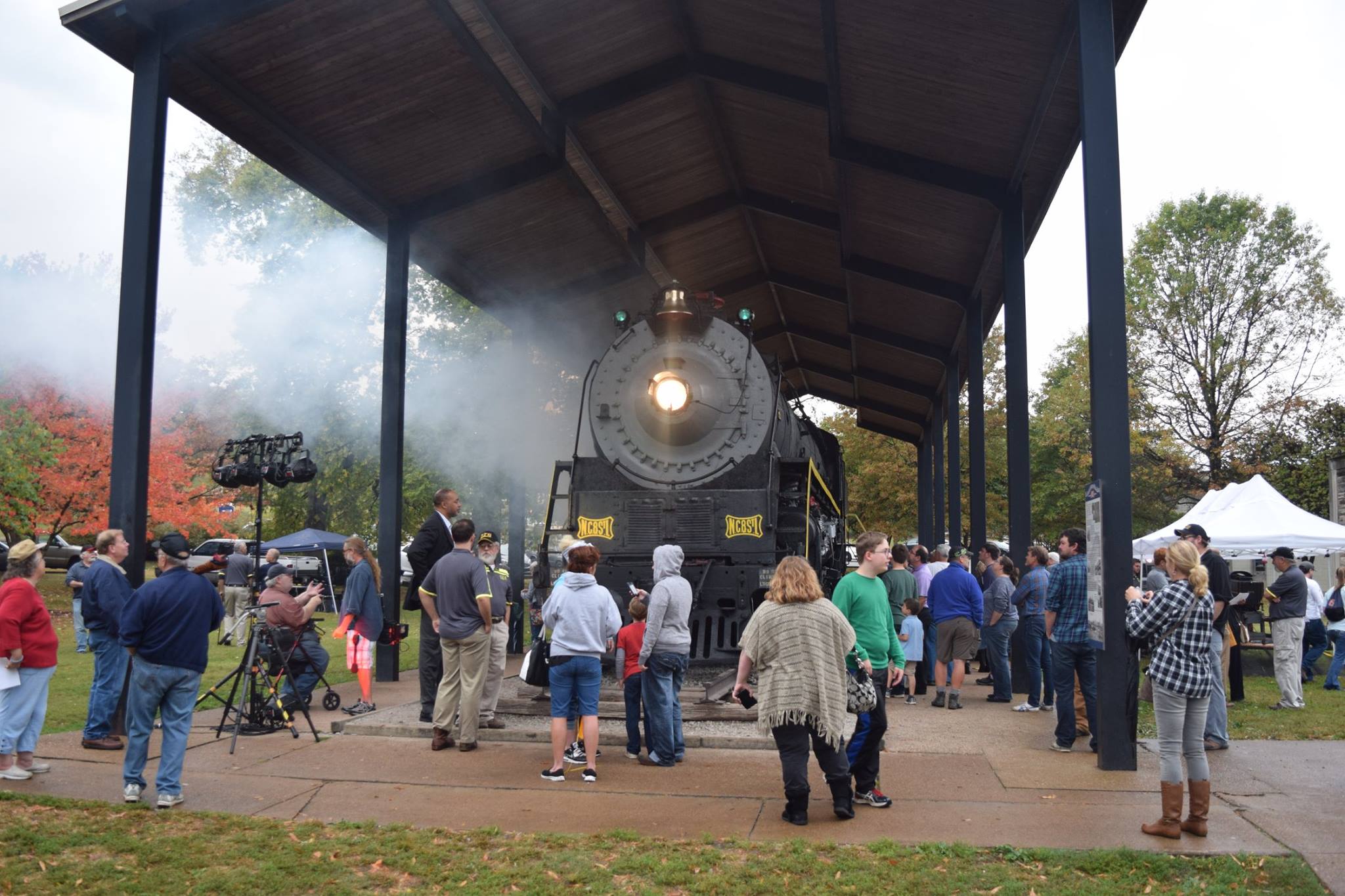 NASHVILLE, TENN. The not-for-profit Nashville Steam Preservation Society (NSPS) welcomed over 500 people to Centennial Park for its first ever Open House and is fast approaching an important fundraising milestone for the restoration of steam locomotive No. 576.

Despite the weather, a constant stream of visitors toured No. 576’s display site and purchased gift store items and participated in the silent auction during the October 14th event. Among the visitors were numerous families whose relatives worked for the Nashville, Chattanooga and St. Louis Railway and on the 576 during its original career on the railroad.

“We believe it is important to keep the memories alive, share the personal stories, embrace the excitement and help to show others that this locomotive is so much more than just a monument,” said Shane Meador, President of Nashville Steam Preservation Society.

Amid the generous support of individuals and corporations in monetary and in-kind donations, Nashville Steam is also proud to announce it is approximately half way to its initial capital goal of $500,000 to relocate No. 576 and begin the restoration process.

“Our hope is to reach our goal by the first of the year through donations, employer matches, grants and sponsorships,” stated Meador.

Following the Open House, Historic Nashville, Inc. officially endorsed the  Nashville Steam Preservation Society and its efforts. An additional announcement will be forthcoming.

Progress continues to be made on relocating No. 576 from Centennial Park. Upcoming work includes:

• finishing tender roller bearing inspections
• additional boiler and firebox surveys,
• taking samples and changing the oil on all bearings on the locomotive and tender
• restoring the brake system

Nashville Steam will be conducting regularly scheduled Friday and Saturday work sessions throughout the fall. 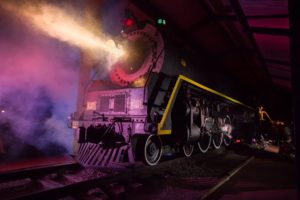 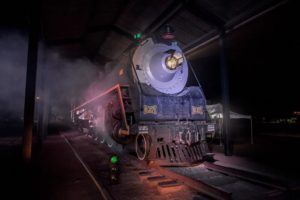 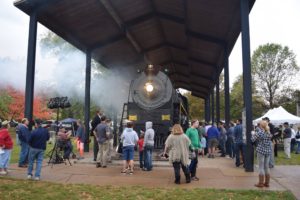 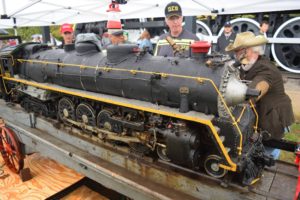 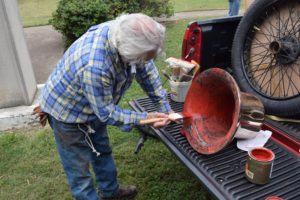 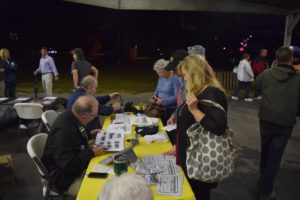 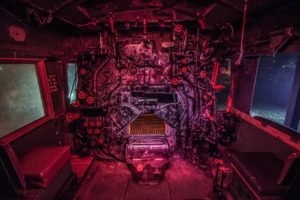 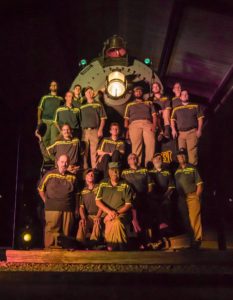