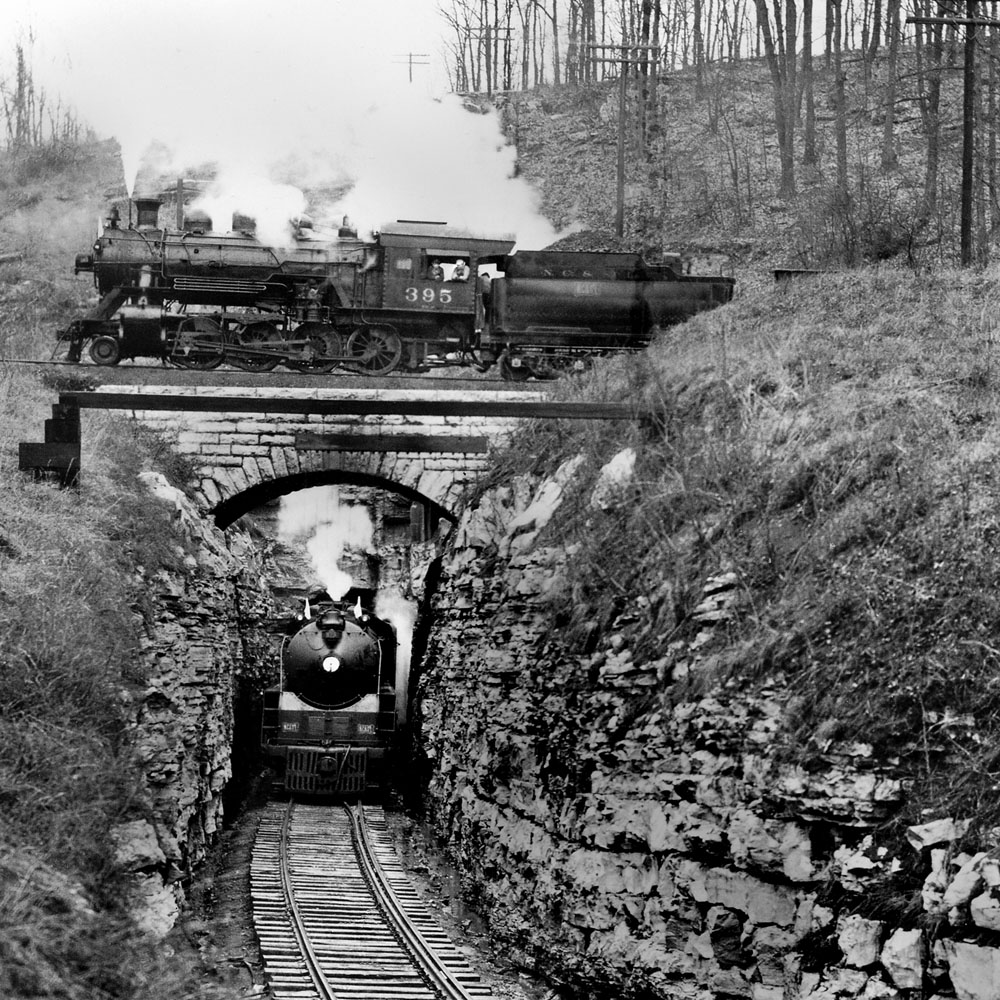 Yesterday evening we met with Nashville’s Metro Council for the first reading for our bill that will allow for a new and bright future for No. 576. We are pleased to announce that our bill has passed the first of three readings! This bill has been assigned to a subcommittee of the Council for review, and we will be meeting with them prior to the second reading which will be on August 2.

Nashville and the rest of the world is one step closer to seeing this mighty, rare, and unique machine turn its wheels once more. Stay tuned for more updates on our website and Facebook pages.

Thank you for your interest and support! And remember, after this step to secure the lease is complete, the most important step is one that requires your help! At that time, we will begin our fundraising campaign and offer volunteer opportunities that will enable NSPS to breath new life into the Nashville icon. 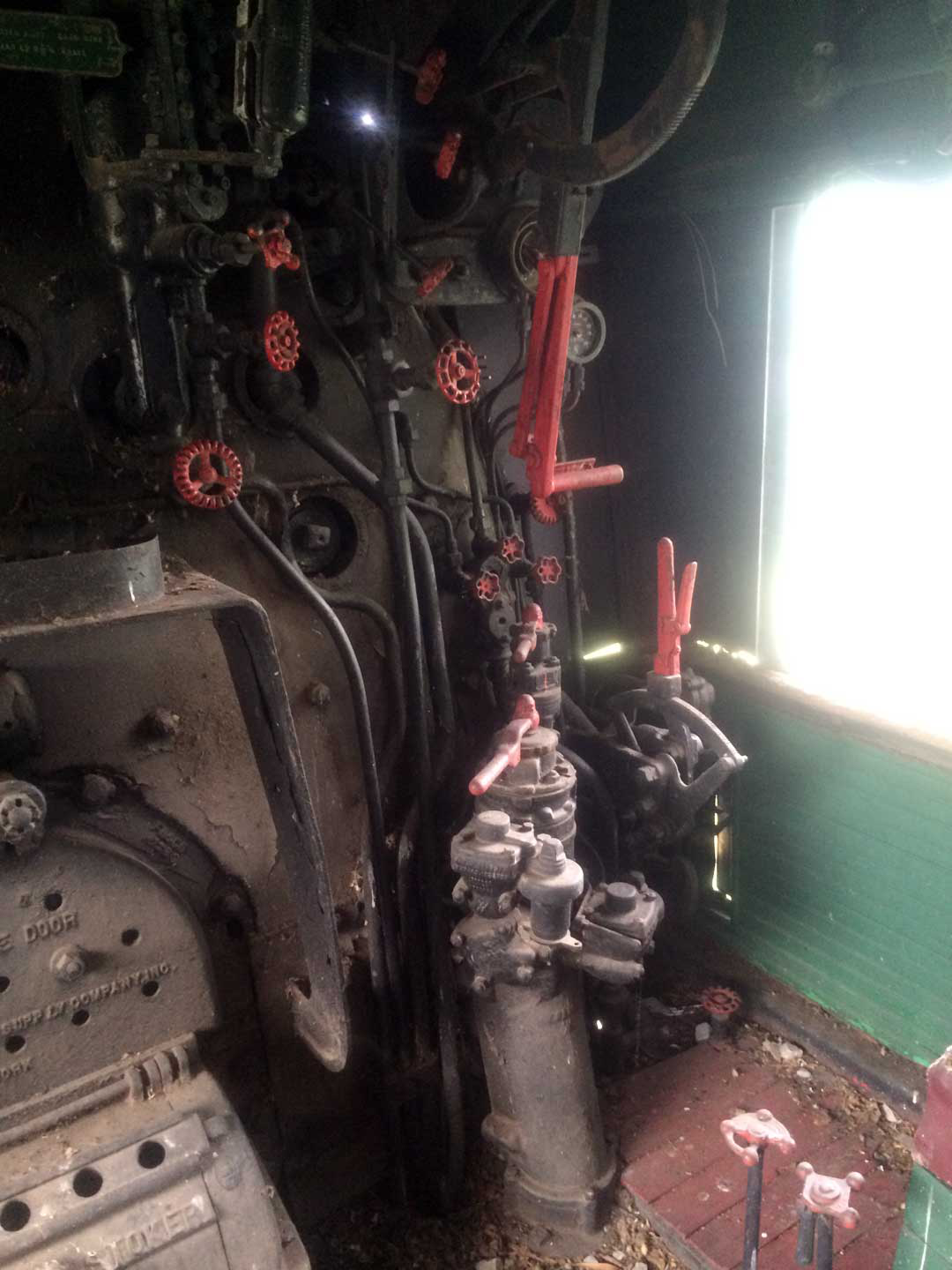 The Nashville Steam Preservation Society’s proposal to lease, restore, and operate steam locomotive No. 576 will be presented to the Metro Council, for the first reading, on Tuesday, July 19 at 6:30 p.m. in the David Scobey Council Chamber in the Metro Courthouse. This will be the first of at at least 3 meetings with them that require their approval to finalize the lease agreement. We are hopeful that the lease agreement will be finalized late August or September.

Keep watching for updates and more news as they become available on our Facebook page at www.Facebook.com/nashvillesteam and this website. And remember, please help in getting the word out to grow support for this unique project and opportunity! 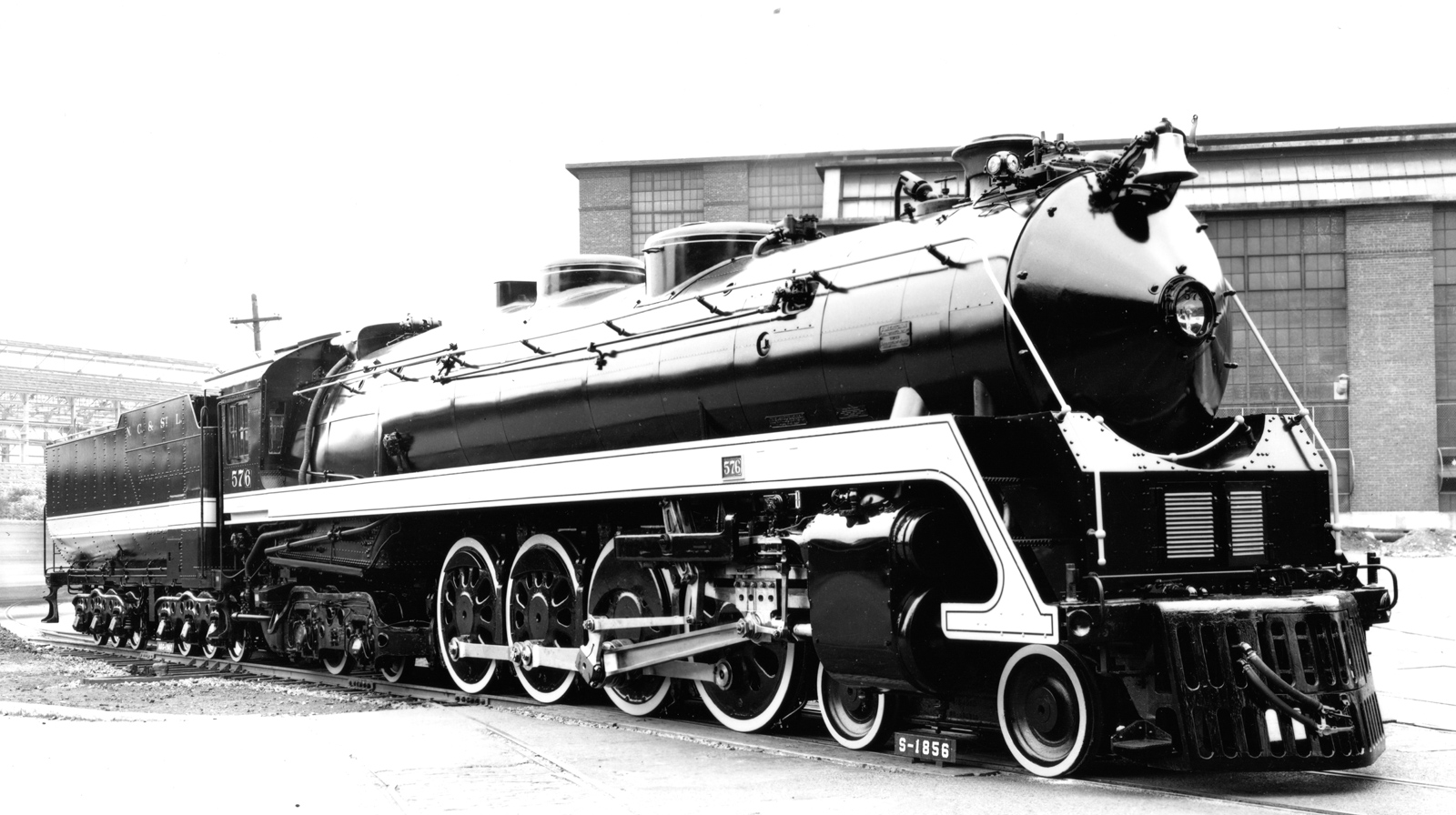 Park Board Approves Lease of No. 576

On June 7, we met with the Metro Park Board for the second time to discuss our proposed plan of leasing Nashville, Chattanooga, & St. Louis Railway No. 576 from Metro Nashville. We are pleased to announce their favorable ruling for the Nashville Steam Preservation Society, Inc. to lease, restore, and operate steam locomotive No. 576. This was a huge milestone in the history of the locomotive so that future generations can know and experience this wonderful artifact as it was originally intended, under steam. Our next step in the process is presenting our proposal to the Metro Council for final approval.

We will keep all posted as to when we will begin our meetings with them. The likely restoration of locomotive No. 576 will be the most unique restoration project in the United States in modern times. Why, you ask? One reason is that the locomotive has been on display in Nashville’s Centennial Park since September 1953 and has not operated since September 2, 1952 when the NC&StL last called upon its service. This will be the longest period of time that a steam locomotive has been on display and returned to service, to date. Not to mention it’s the only surviving mainline steam locomotive from the Nashville, Chattanooga, and St. Louis Railway and largest steam locomotive that calls Tennessee home! 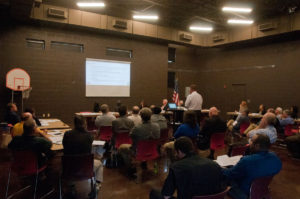 On May 3, NSPS Vice President Terry Bebout made a presentation to the Metro Nashville Parks Board regarding the organization’s proposal to lease former Nashville, Chattanooga & St. Louis Railway steam locomotive number 576 and restore it to operation. The locomotive, which was donated to the City in September 1953 and has been on display in Centennial Park ever since.

Mr. Bebout’s five minute presentation outlined highlights of the NSPS Team’s plan (provided in detail on this site) and mentioned the benefits that a “living,” operational steam locomotive could have to Nashville, not only from a tourism standpoint, but also from an historical preservation and railroad heritage perspective. Following the presentation, one Park Board member outlined the importance of preserving the locomotive in the face of increasing deterioration brought on by 60 year’s in the elements. The reception from the Park Board as a whole was encouraging.

The Park Board appeared positive on the proposal as a whole, and has decided to provide an additional month’s time for consideration, allowing its Acquisition Committee the opportunity to review the plan in detail. All signs point to a vote on the matter at the next Metro Nashville Parks Board meeting in early June.

The NSPS leadership believes this was a positive step, and we are confident that the Park Board will give meaningful consideration to our plan to revive No. 576.

Error: An access token is required to request this resource.
Type: OAuthException